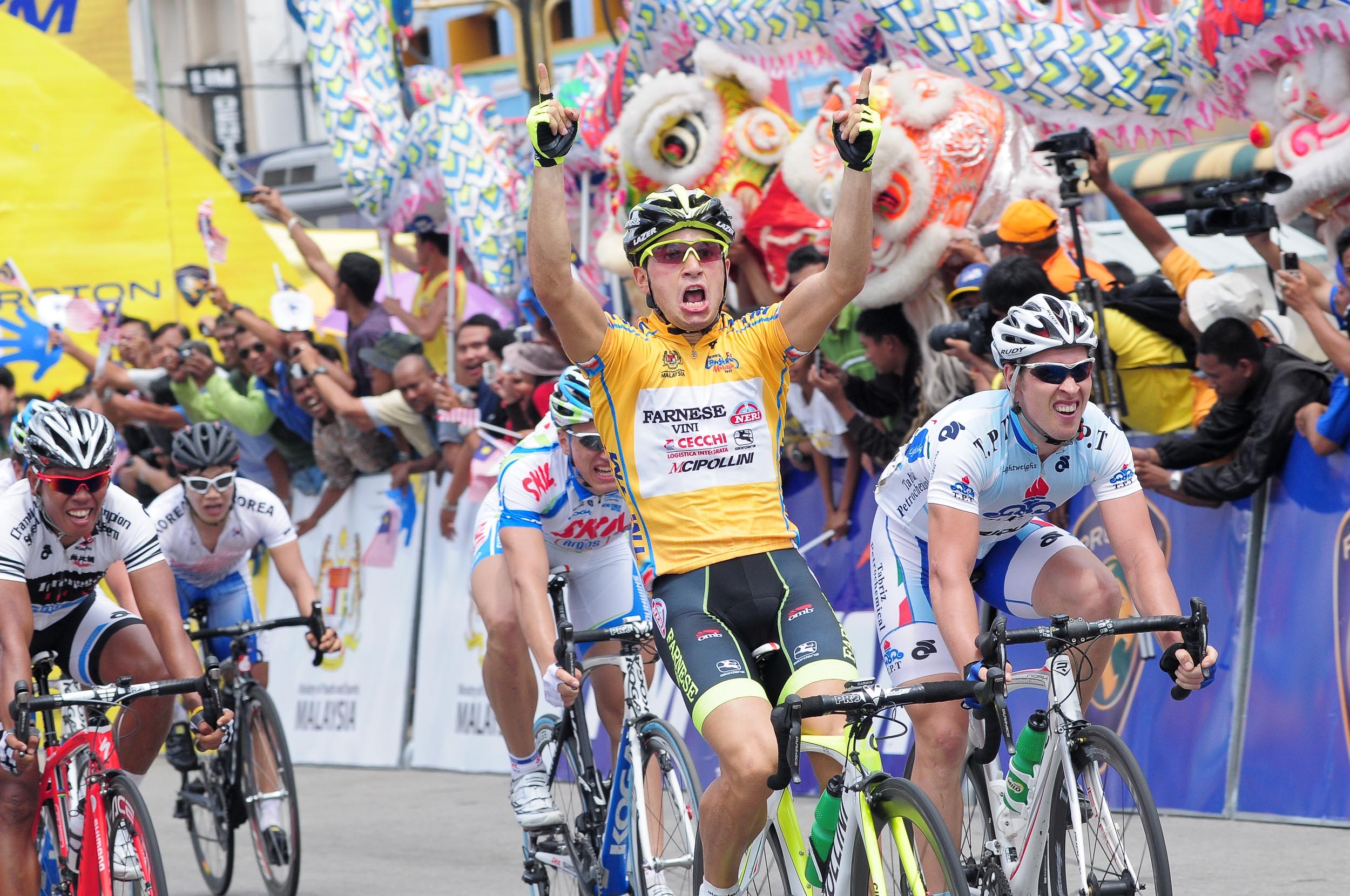 The 15th Edition of Asia’s premier cycling event – Le Tour de Langkawi 2010 took place from 1st to 7th of March 2010. Over 20 teams competed in the gruelling race of 1013.9 kilometres, crossing through the states of Kelantan, Terengganu, Pahang, Johor, Melaka, Negeri Sembilan, Genting Highland, Selangor and the Federal Territories of Putrajaya and Kuala Lumpur.

Organized by the Ministry of Youth and Sports, together with the Malaysian National Cycling Federation (MNCF) and the Prime Minister as Patron of the event, the race was introduced in 1996 and was graded again as a Hors Class (2.HC) race by the International Cycling Union (UCI) – equivalent to the prestigious status of several major races in Europe.

The new route for 2010 race posed the toughest challenge for even the most seasoned cyclists. As a test of endurance, the riders had to pedal against the winds of the South China Sea and cover longest distance in the event under the tropic’s hot sun.

Equally challenging was the mammoth task of setting up a reliable communications network over hilly terrains. In the past races, the organiser rented helicopters to provide roaming, aerial coverage. Officials monitored the race from the sky, providing live reports as the racing teams crossed each stage of the race. They used analog radios to communicate and coordinate with marshals that were stationed on-site and those trailing the race teams in the convoy vehicles.

While the aerial coverage was helpful in extending analog radio coverage, the cost was extremely high. Moreover, analog radio signal strength would weaken over wide distances. The resulting distortions create static noise and buzzing that becomes noticeably audible as the radio marshals try to increase the volume or go further distance from the aerial coverage. Audio clarity would often degrade, hampering communications and coordination during the race.

Compounding the problem further was the ambient noise generated at the event site. “We have thousands of race supporters and curious spectators at every stage of the race,” said Abdul Rahim Bin Azizi, Chief Marshal, “but the cheering crowd and traffic noise can make radio conversations difficult to follow. In a real-life situation, we cannot just walk away from the noise and compromise the event security.”