Following a successful Radiocoms’s presentation and demonstration, ScottishPower Renewables decided to upgrade to Motorola MOTOTRBO digital radios with IMPRES™ batteries chosen for extended talk time usage. Initially an order was placed for the highly resilient MOTOTRBO DP4801e digital hand portable radios for each site and up to four Motorola Solutions MOTOTRBO SLR 5500 repeater base stations to increase the coverage area, depending on the size of the wind farm. Each MOTOTRBO repeater base station was connected using a network infrastructure to create a single communications system enabling radios to roam seamlessly between each wind turbine. 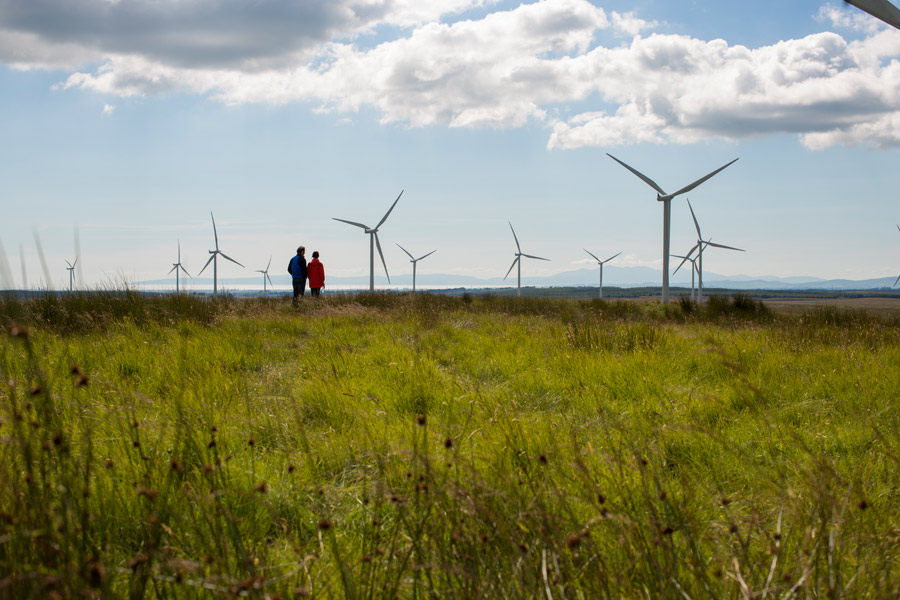 The Motorola Solutions software application SmartPTT was selected to add GPS locations, man down, lone worker capability and dispatcher functionality. This was a major advancement in functionality for the wind energy company which previously could only monitor its radio systems locally.

A project plan was incorporated into ScottishPower Renewables expansion programme, and the radio systems were delivered over an 18 month period as the wind farms became operational, within the agreed timescale and budget. As part of Radiocoms’ continuing support for the system infrastructure, a maintenance agreement was put in place to provide infrastructure repairs and annual preventative maintenance inspections, facilitated by the ability to monitor remotely the system and dispatch solution.

ScottishPower Renewables was completely satisfied with the performance of the new system and subsequently has upgraded a further three sites and scheduled additional upgrades throughout 2019. In addition, Radiocoms was recently awarded a maintenance contract for a further ten sites which currently use analogue radio systems and will consider these sites for an upgrade to the digital network as parts for the MPT1327 trunk analogue radios are becoming obsolete.